This monthly selection of articles has been brought to you by the Circulab Community - a network of 100+ circular economy experts spread across 22+ territories. 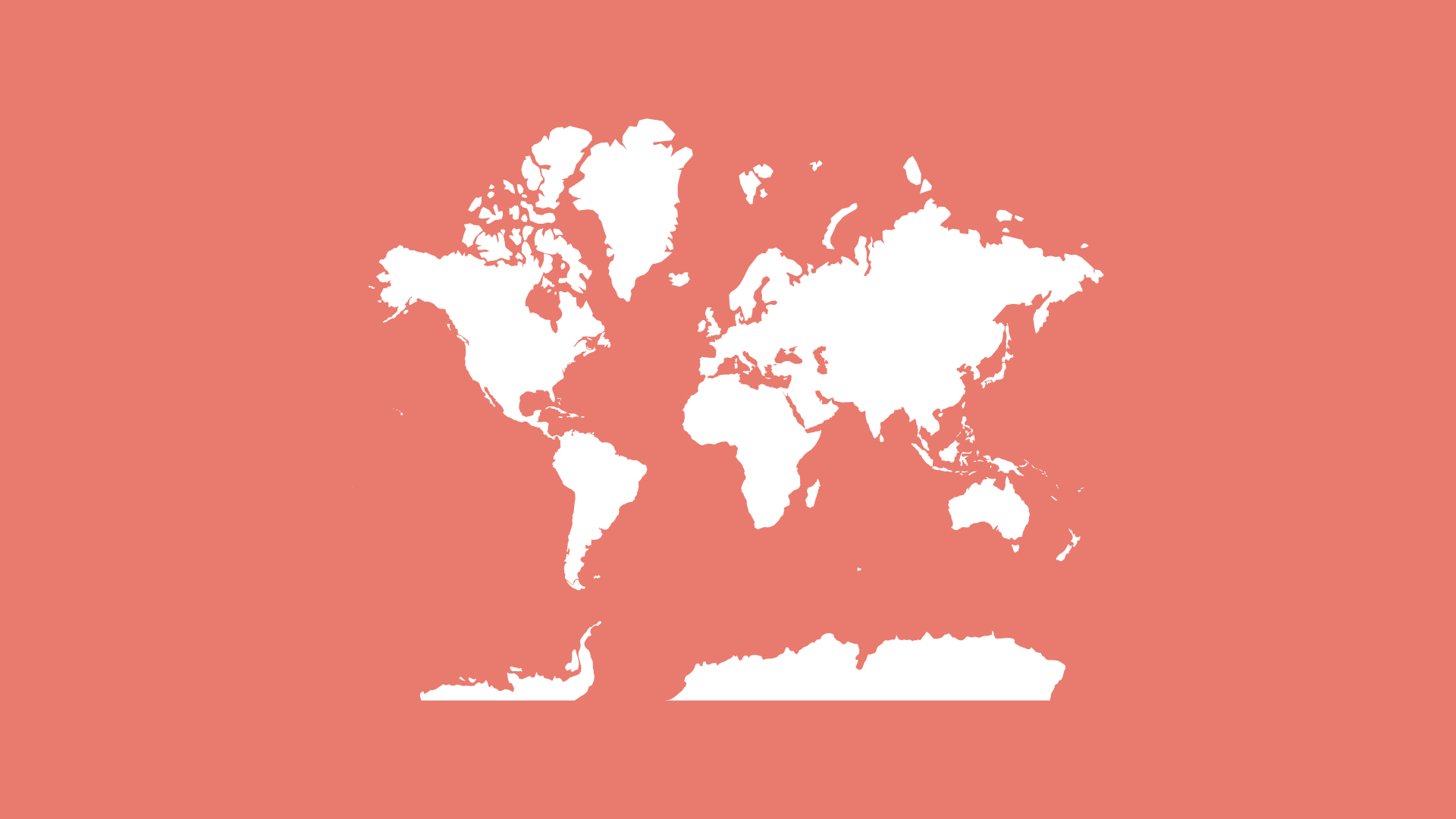 The whitepaper, developed by the project "Facilitate the adoption of circular entrepreneurship in tourism and leisure sector" (FACET) funded by the European Territorial Cooperation programme Interreg, explores how local authorities can support small-medium size tourism enterprises in coastal destinations in six strategic steps

The opinion piece explores different circular economy practices and their impact on customer's perception in the hotel business.

Novethic - Against overtourism, planning has become an increasingly popular solution (in French)

Novethic explores different aspects of the sustainable tourism through a series of articles.

Economist Impact and SAP publish a series of articles exploring the links between economy and climate.

Joe McCarthy imagines how the everyday future would look like in a Circular Economy which is "a shift we have to make sooner rather than later".

Forbes - Unravelling The Mysteries Of The Circular Economy

A new survey shows that more than half of those surveyed in the U.K. (52%) said they were not aware of how they could give or receive items through the circular economy even if they wanted to.

Blockchain has been exciting circular economy experts for years with its promising function of material tracing. But the significant systems-level benefits it offers require a greater level of collaborative work.

Putting the circular economy at the heart of cities isn’t just a job for the waste sector – it also needs product designers (interview with Useful Projects' founders).

The closure of the borders of several countries to imports of Western waste, the disorganization of logistics flows, the inflation of virgin raw materials and the launch of industrial sovereignty policies are all factors that benefit the demand for recycled raw materials. But the rise of the circular economy remains very relative. And it seems to be driven more by ecological awareness than by de-globalization.

Yahoo Life - What if we drank our wastewater? (in French)

In France, only 1% of wastewater and treated water is reused. Catherine Chevauché, climate and circular economy expert at Veolia, explains why it is essential to ignore received ideas and reuse them. 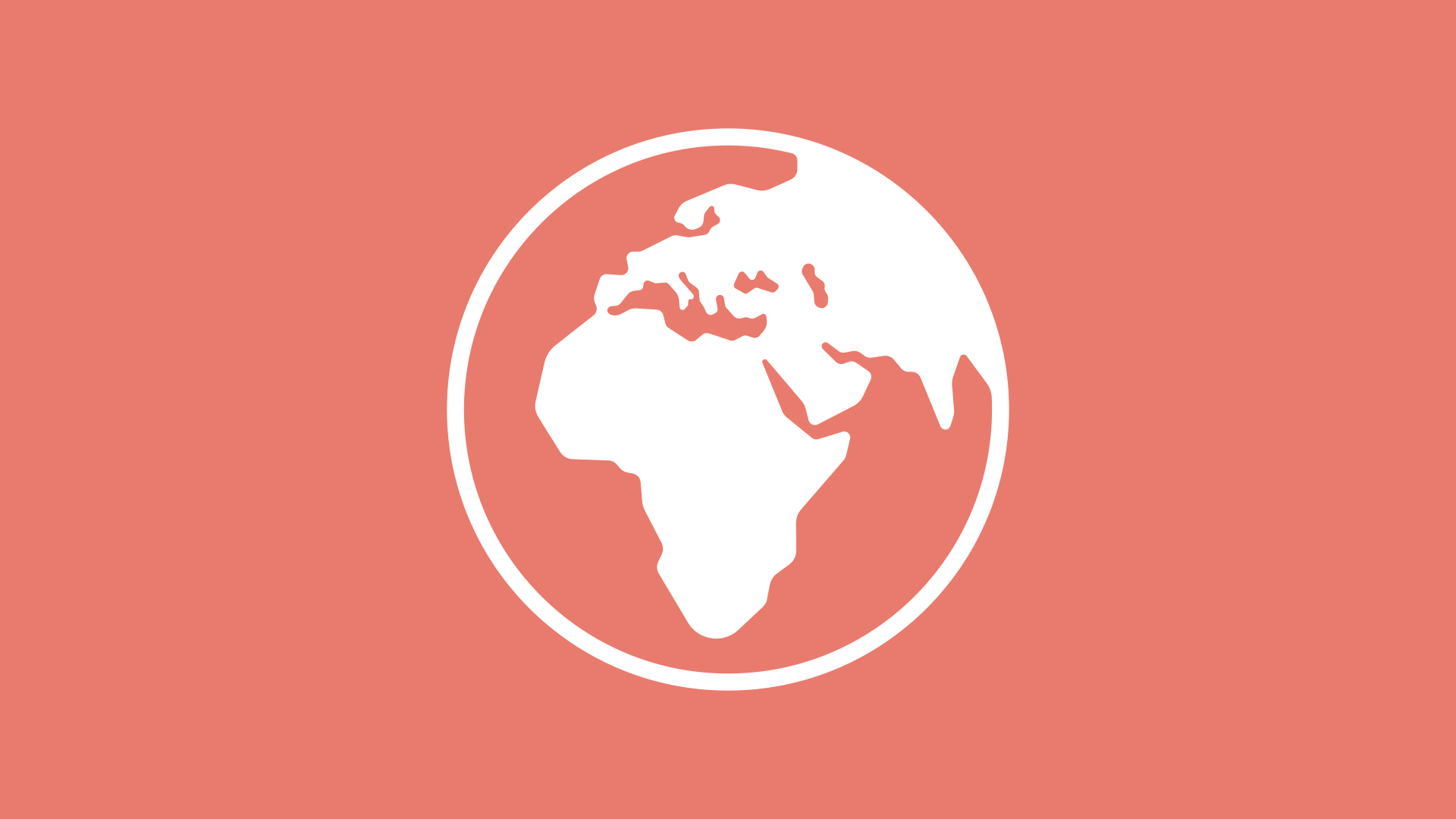 Reporterre - In Chamonix tourism exploits a dying glacier (In French)

Restaurant, ski lift, museum... While the glaciers are inexorably receding, a huge tourist project is planned for 2025 in the Chamonix valley. A "macabre" race for profit, believe the defenders of the mountain.

The Scotsman - 2022 expected to be record year for investment in circular economy, says BDO

More than £1.5 billion of capital has been deployed into UK circular economy businesses over the past four years, and 2022 is expected to be a record year, according to a new report compiled by BDO LLP’s Scotland mergers and acquisitions team.

Five years ago, the Kenyan government through the Ministry of Environment outlawed the manufacture, sale, and importation of all plastic bags used for commercial or household purposes. Xinhua reports on the progress made since.

With proper implementation of a circular economy (CE), Qatar is set to generate an additional $17bn by 2030, corresponding to 10 percent of its GDP, as well as create an estimated 9,000-19,000 jobs by 2030, increase disposable income, and attract more greenfield foreign direct investment (FDI), according to the Investment Promotion Agency Qatar. 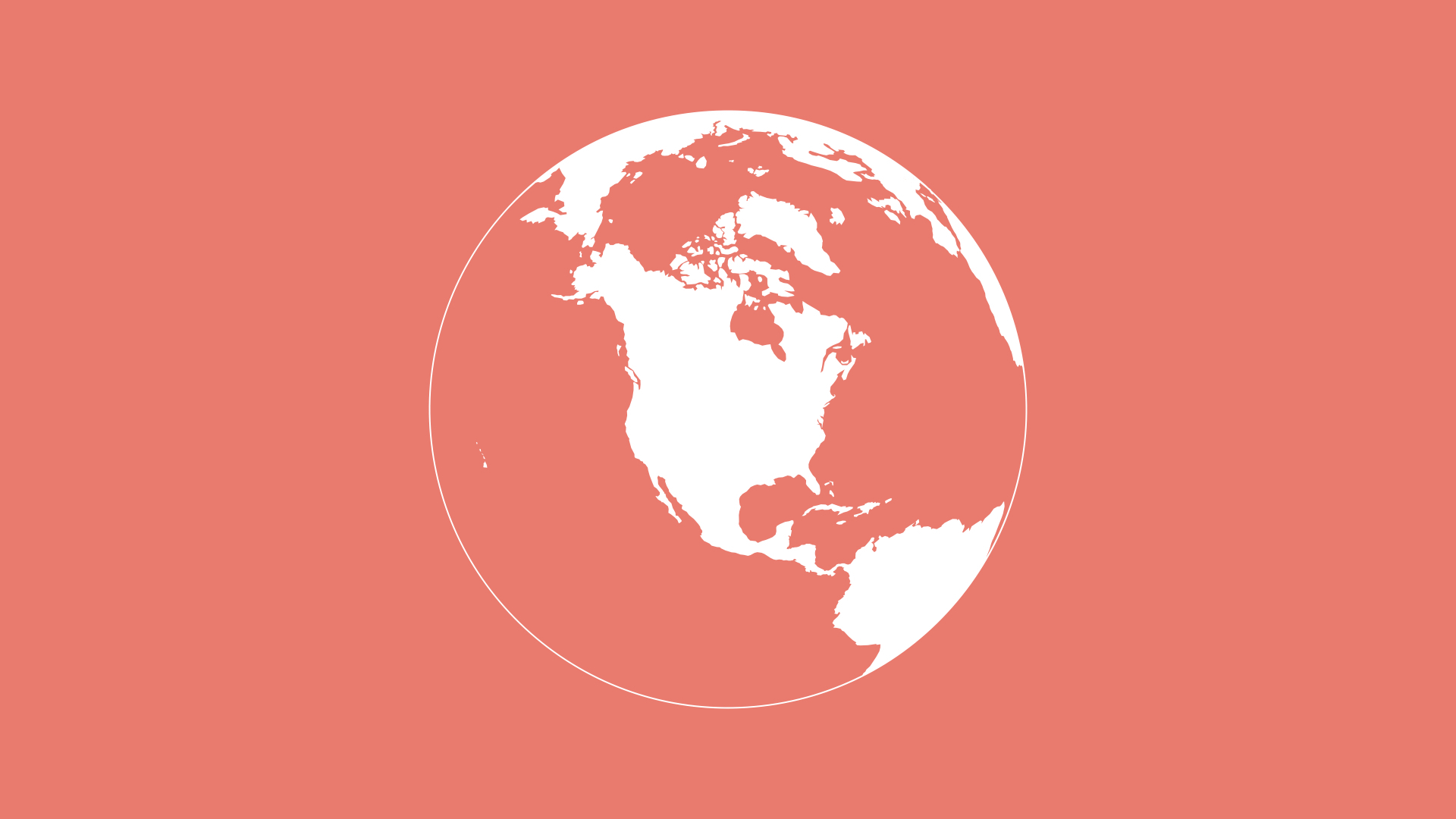 The Recycling Partnership launched The Center for Sustainable Behavior & Impact (“The Center”) to drive measurable improvement in residential recycling behavior and mobilize household participation in the circular economy.

Demand for key minerals – many of them found in Latin America – may be a stumbling block for new US climate plans. The circular economy and ‘efficiency first' could offer solutions.

The circular economy has been Pierre Racicot's hobbyhorse for a decade. This sociologist, specialist in the economy at the regional level in Quebec, is the CEO. of Innovative Cities and Regions, a Quebec network that is trying to orchestrate a shift towards this type of less extractivist economy. 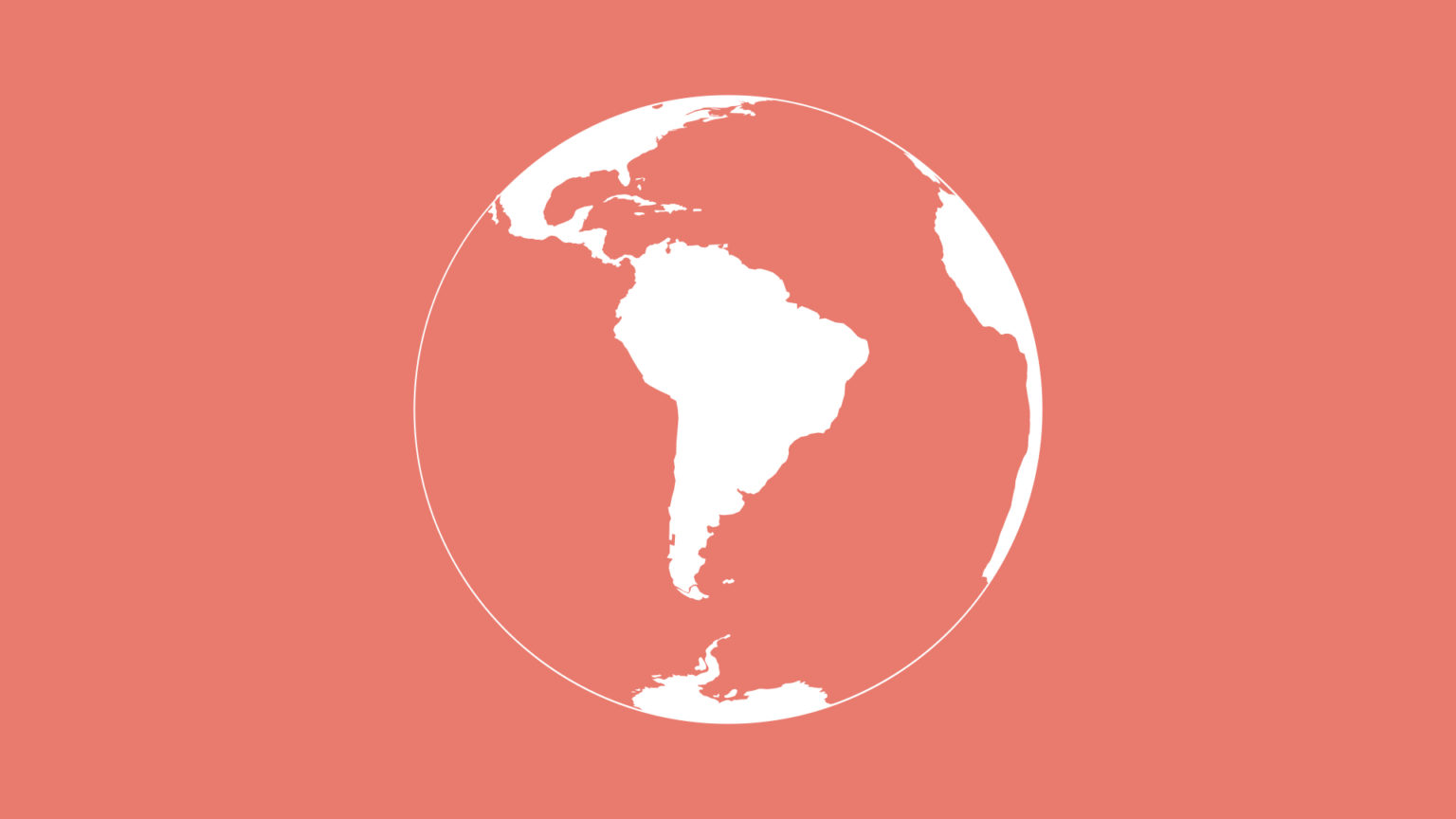 On the occasion of the 5th edition of the EU-Peru International Circular Economy Forum in Lima, the EU launched the Circular Transition Team Europe Initiative in Peru. This Team Europe Initiative will promote Peru’s transition to a Circular Economy, Clean Energy and Sustainable Cities, as part of the Global Gateway, the EU’s strategy to boost smart, clean and secure links in digital, energy and transport sectors and to strengthen health, education and research systems across the world.

Cities across the global south are overheating and facing stark impacts from climate change, especially in the second most urbanized region in the world, Latin America. Mexico City’s Isidro Fabela is a stand-out model of success. With the use of natural gas, self-help home building, reliance on public transportation and recycled materials, the modest barrio economizes on energy.

The oil company Perenco wants to exploit the soil of an indigenous Peruvian territory. Over the past twenty years, the company has been accused of serious human rights abuses, couple with a serious environmental damage, in particular hydrocarbon leaks. 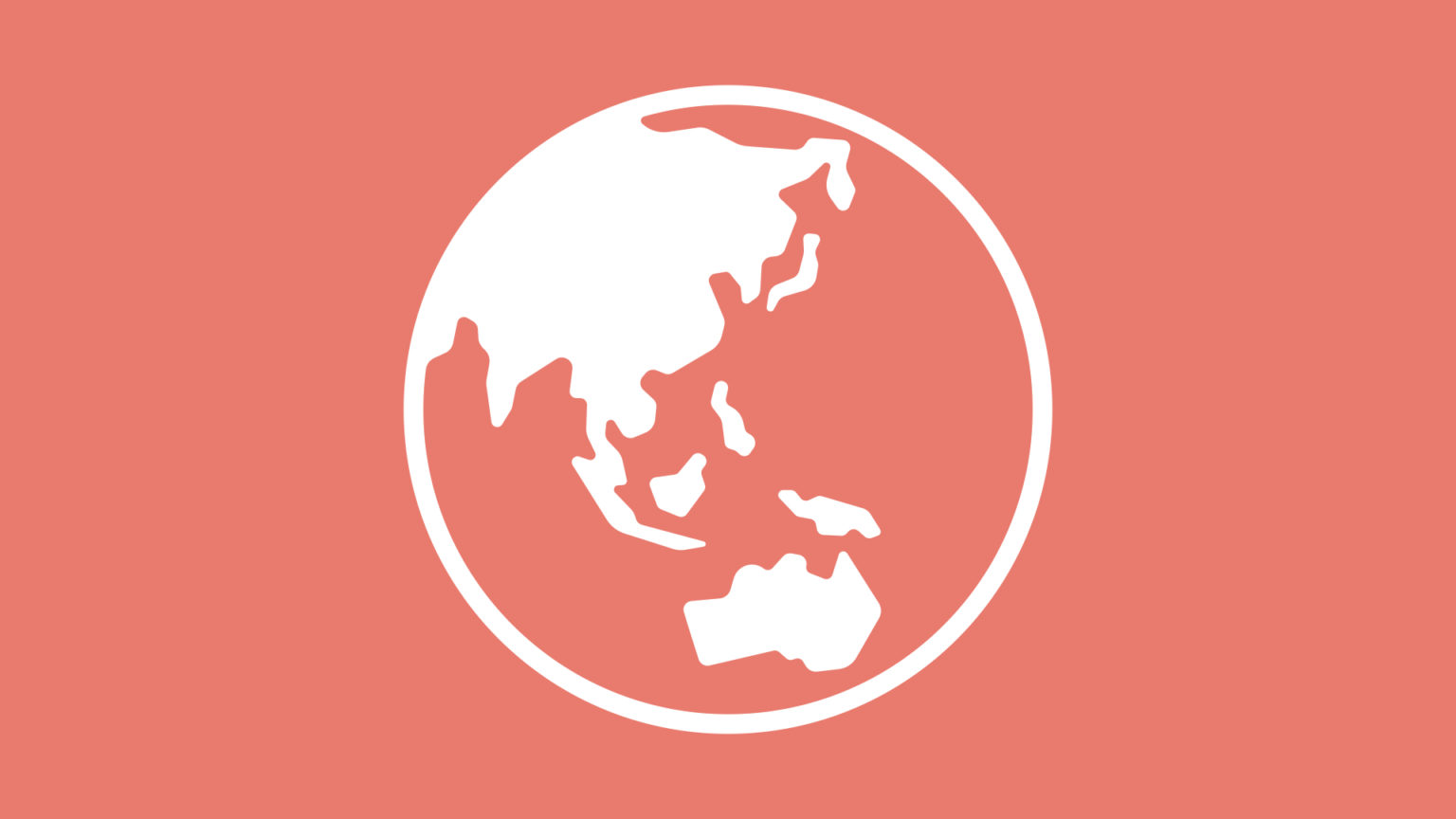 A Melbourne council is set to offer up to $50,000 in funding to businesses, startups and community groups working on innovative projects which contribute toward the creation of recyclable solutions, and the development of a circular economy.

The Japanese government plans to double by 2030 the amount of plastics collected by companies and local governments, strengthen measures to reduce food waste to 4 million tons or less and promote the recycling of rare and other metals and the shift from materials derived from fossil fuels to biomass materials.

As the world’s largest manufacturer and exporter of plastic, China is in urgent need of more efficient methods of plastic recycling and reuse. China’s existing plastic-packaging policy still lacks compulsion and uniformity, and it is costing billions of US dollars a year

The National Chung Hsing University Academy of Circular Economy in Nantou County is the first educational institution of its kind to be established in Taiwan and is to play a lead role in the nation’s efforts to tackle the challenges of climate change. The academy is supported by 41 entrepreneurial partners.

Do you enjoy what you are reading? Stay in touch for more inspiring content about the circular and regenerative economy.

After 10+ years of agency, in-house and non-profit experience in communications working with private organisations and public authorities, Anna gradually transitioned to the impact economy. Since 2022, she is in charge of coordinating and developing an international community of experts in circular economy at Circulab. Learn more and get in touch with Anna on Linkedin
Skip to content